The Case for a Shorter Work Day

Could Working Less Be the Answer to Producing More?

What if you found out an employee you were paying for 40 hours of work per week, only worked 15 hours each week? Would you feel like you’re getting less than your money’s worth?

You may be surprised to hear that studies show the average worker is only productive for ~3 hours per day. But it’s not because all the study participants were lazy and slow, it actually has to do with the brain’s ability to focus on one task continuously.

Even if it is a brain thing and not simply lazy-good-for-nothing employees, is anyone doing anything about it? And why is the workday eight hours anyway?

Read on to explore how the 9 to 5 workday began and what companies are doing today to update the modern work schedule. 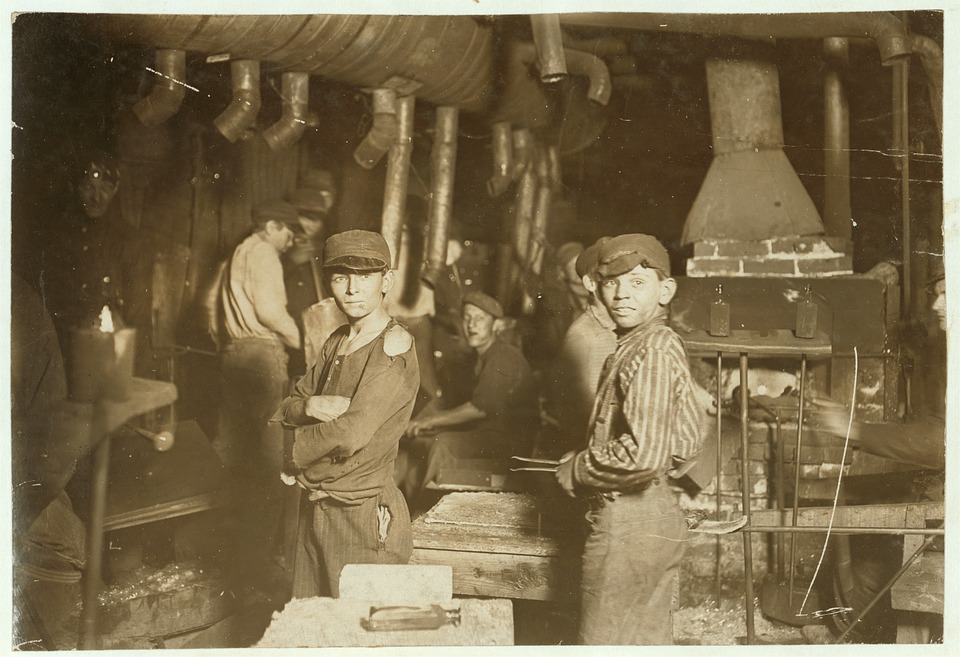 History of the 9 to 5 Workday

Less went into the making of the eight-hour workday than you’d expect. No, scientists didn’t measure optimal human productivity and craft the dream workday for success.

During the British Industrial Revolution, workers—as young as 10 years old—were working up to 16-hour shifts to keep factories running 24/7. By 1817, a man named Robert Owen brought light to these cruel working conditions with a campaign with the slogan, “Eight hours labour, eight hours recreation, eight hours rest.” And so the eight-hour workday was born.

The eight-hour workday was gaining steam in the United States by 1898 with the United Mine Workers and print industry adopting the schedule, but it didn’t really become widespread until 1926. In 1926, Ford Motor Company cut the workday to eight hours and doubled workers’ pay, which doubled profit margins in two years. Once word broke of Ford’s success, companies across the US cut hours to 40 per week, sealing the deal for the 40-hour work week for decades to come. 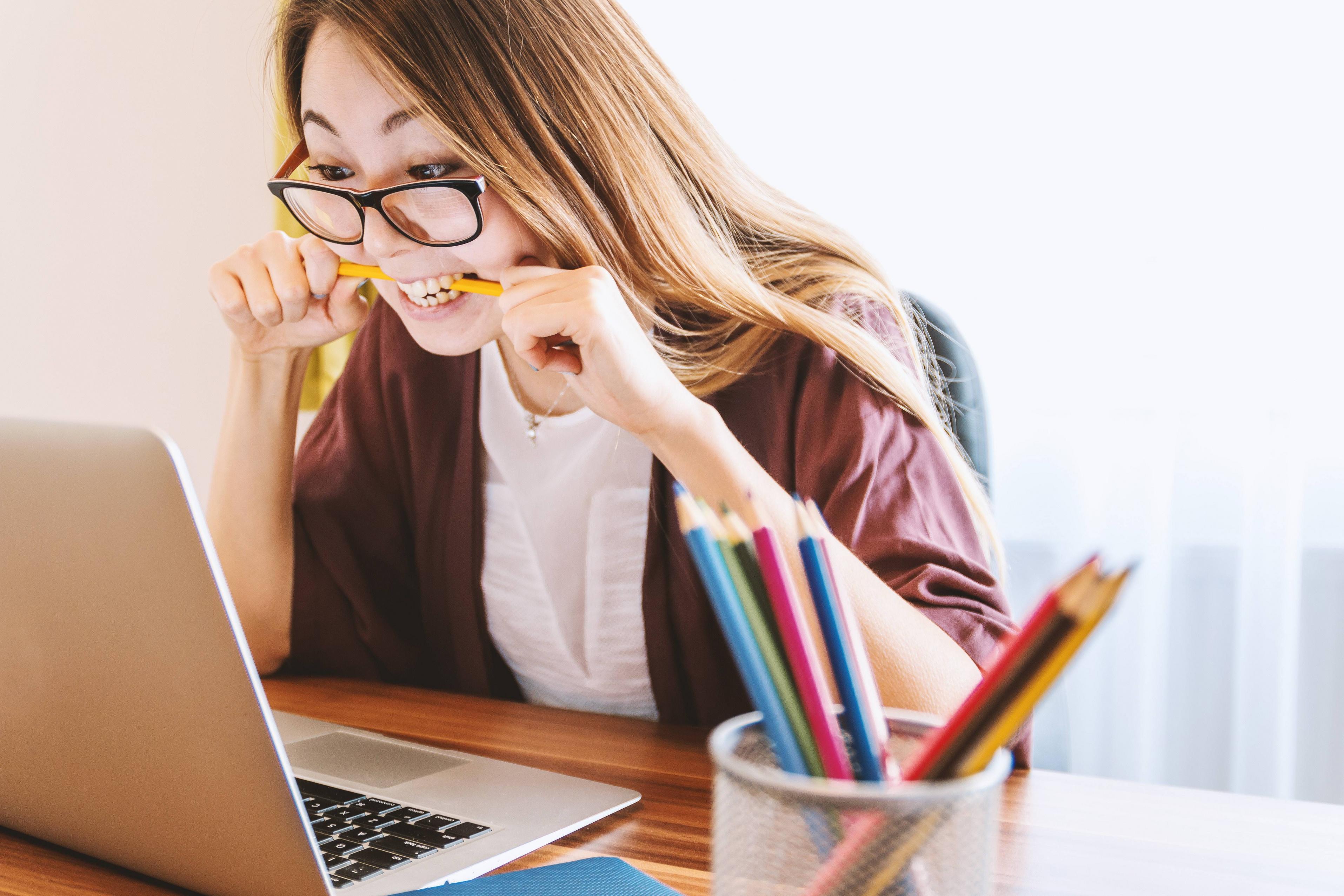 How Much of the Workday Are People Actually Productive?

According to a study by VoucherCloud, in an eight-hour day, people are only productive for two hours and 53 minutes, on average. Reading news websites, social media and discussing non work-related topics take the bulk of unproductive time. This isn’t so much because workers are lazy and ungrateful for their jobs, but a matter of mental ability.

While it varies from person to person and what level of focus is needed, on average, most people cannot focus on one task for more than 90 minutes and this goes back to Ultradian Rhythms.

What Are Ultradian Rhythms?

According to Brad Buzzard in “Avoid Burnout and Increase Awareness Using Ultradian Rhythms,”

“The premise is that our bodies go through alternating periods of rest and activity, and that each full rest-activity cycle lasts between 80–120 minutes. For example, in sleep we average 90 minutes of rest (non-REM sleep) and 20 minutes of activity (REM sleep) — creating one full cycle totaling 110 minutes.

During wakefulness, this is flipped on its head: when correctly attuned to our biological rhythms, we experience 90 minutes of activity followed by 20 minutes of rest, cycled over and over throughout the day.

The problem arises when we ignore these rhythms and try to maintain constant activity throughout the day, failing to heed our regular need for a break.

Now, how many of you take a 20 minute break after every 90 minutes of focused work? … Anyone? 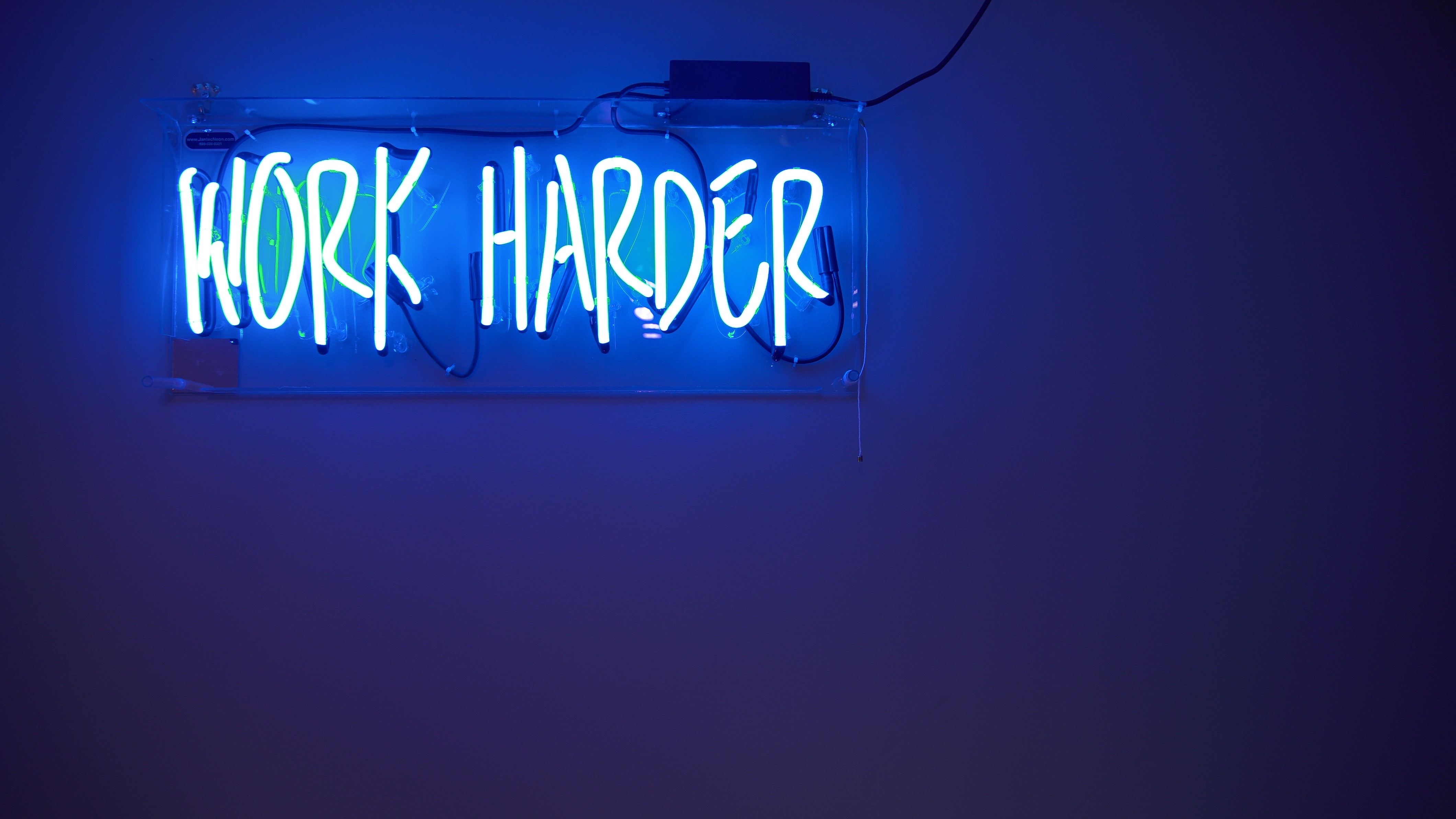 Busy Is the New Success

It’s no secret that in the 21st century, being busy is a sign of success. We glorify overtime and neglect work-life balance. Most of us know individuals with stress and anxiety-related health issues (or we’re one of them) and feel proud when we list off how little time we have because of all we are working towards. Many workers (especially in the US) work more than 40 hours per week, meaning home life and relaxation time are cut into with work on late nights and weekends.

Alternatives to the 9 to 5 Workday

Around the world, but particularly in Europe and the US, companies are picking up on the fact that more hours doesn’t equal more productivity. Testing shorter work weeks has become a real option, and companies like Wildbit in Philadelphia, Perpetual Guardian in New Zealand and Brath in Sweden have proved it. When these companies shortened the work week—whether to six-hour days Monday through Friday or just four eight-hour days Monday through Thursday—productivity increased and workers took fewer sick days and reported lower stress levels.

Obviously not all industries will run better when workers are on a shorter schedule but jobs that require a high level of creativity, like writing and sales, could greatly benefit. 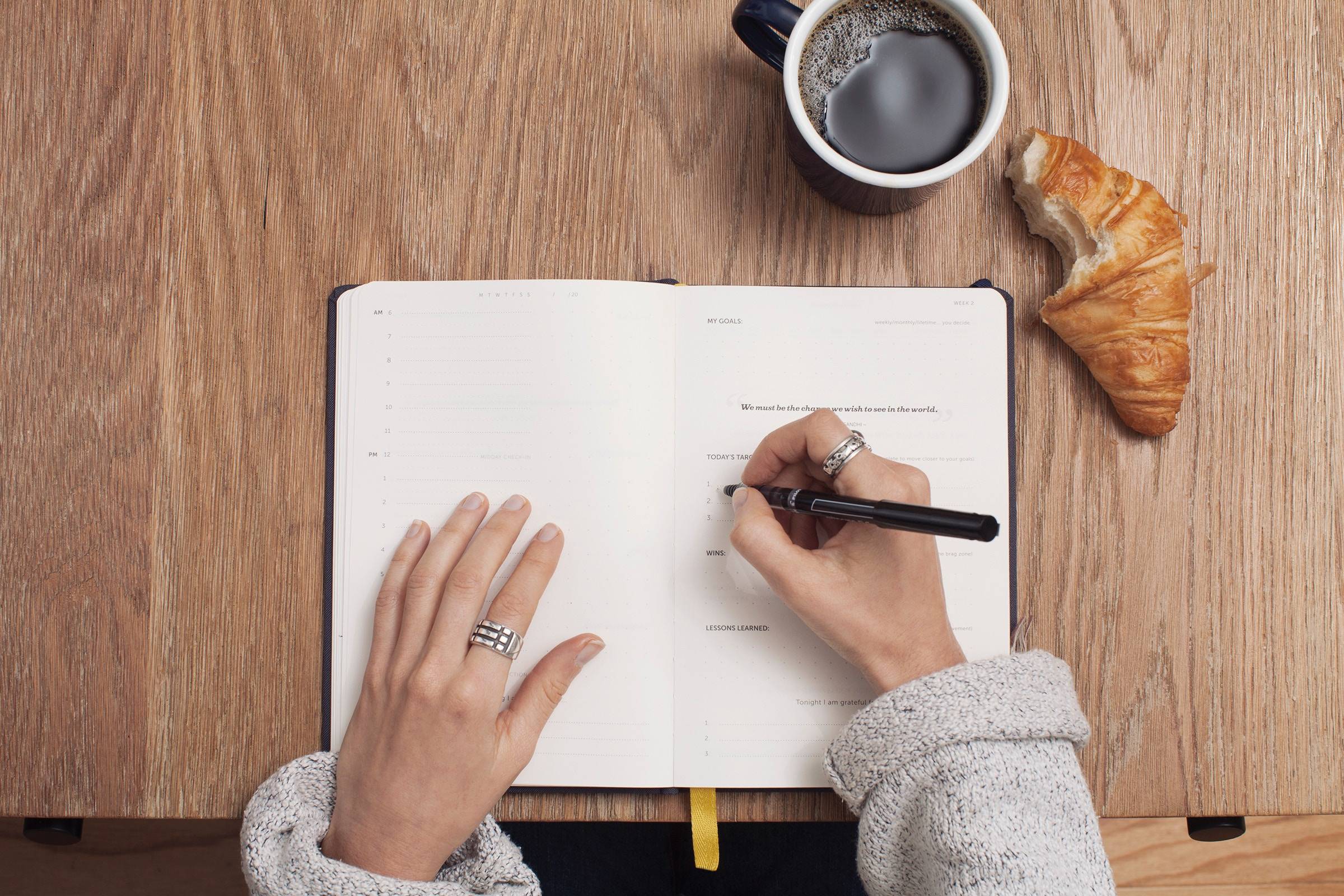 Tips for Increasing Productivity in Your Business

It’s clear that 40-hour work weeks are not ideal, but most companies are not ready to transform the their schedules. When cutting back on hours isn't an option, the following productivity techniques can work wonders for boosting focus and reducing stress.

In “The Bona Fide Business Case for the Four-Hour Workday ,” John Altman references a study on common habits behind creatives production and says, “Getting the mind primed for creativity can be a tricky affair. But the key to fuel your creative output is 'empty time', or what he calls “scheduled bursts and planned breaks”. Avoid multitasking and completely focus on one task at a time, then take a break whenever you complete a task. 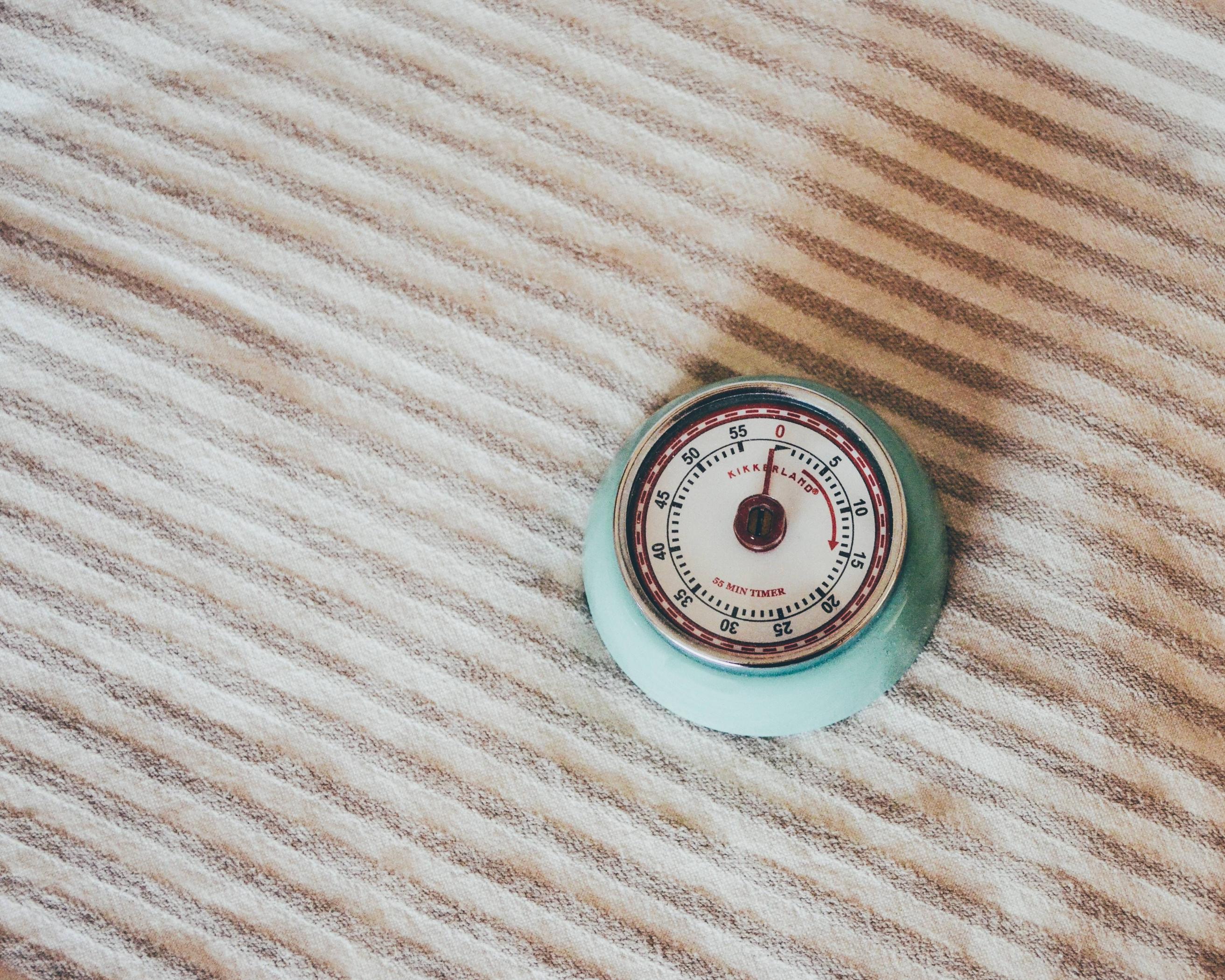 Try following your Ultradian Rhythms by scheduling three, 90-minute blocks of work throughout the day (ideally on one task each). After each 90-minute block, take a 20 minute break.

Implementing Productivity-Increasing Methods in Your Company

Now that you are armed with methods to increase productivity and employee well-being, it’s time to put them into action. But before you call a meeting, send out an eNPS survey to gauge how your team feels about their productivity, purpose, value in time spent at work, etc.

Once you have the results and have tailored your presentation to them, present these findings on productivity to your company and explain how you care about well-being and want everyone to make the most of their time on the clock. Then, explain that you want workers to take more planned breaks and implement the productivity technique that works best for them into their daily routine. Employees be extremely surprised that you are actually encouraging them to take more breaks, but feel valued that you value their time and wellness enough to update the workplace into a more human-centric version of itself.

Don't forget to send out another eNPS survey after three to six months of employees testing productivity methods! If employees are satisfied and the results in productivity and profit margins are on the upswing, it's time to consider implementing a shorter work week in a way that fits your company's needs. 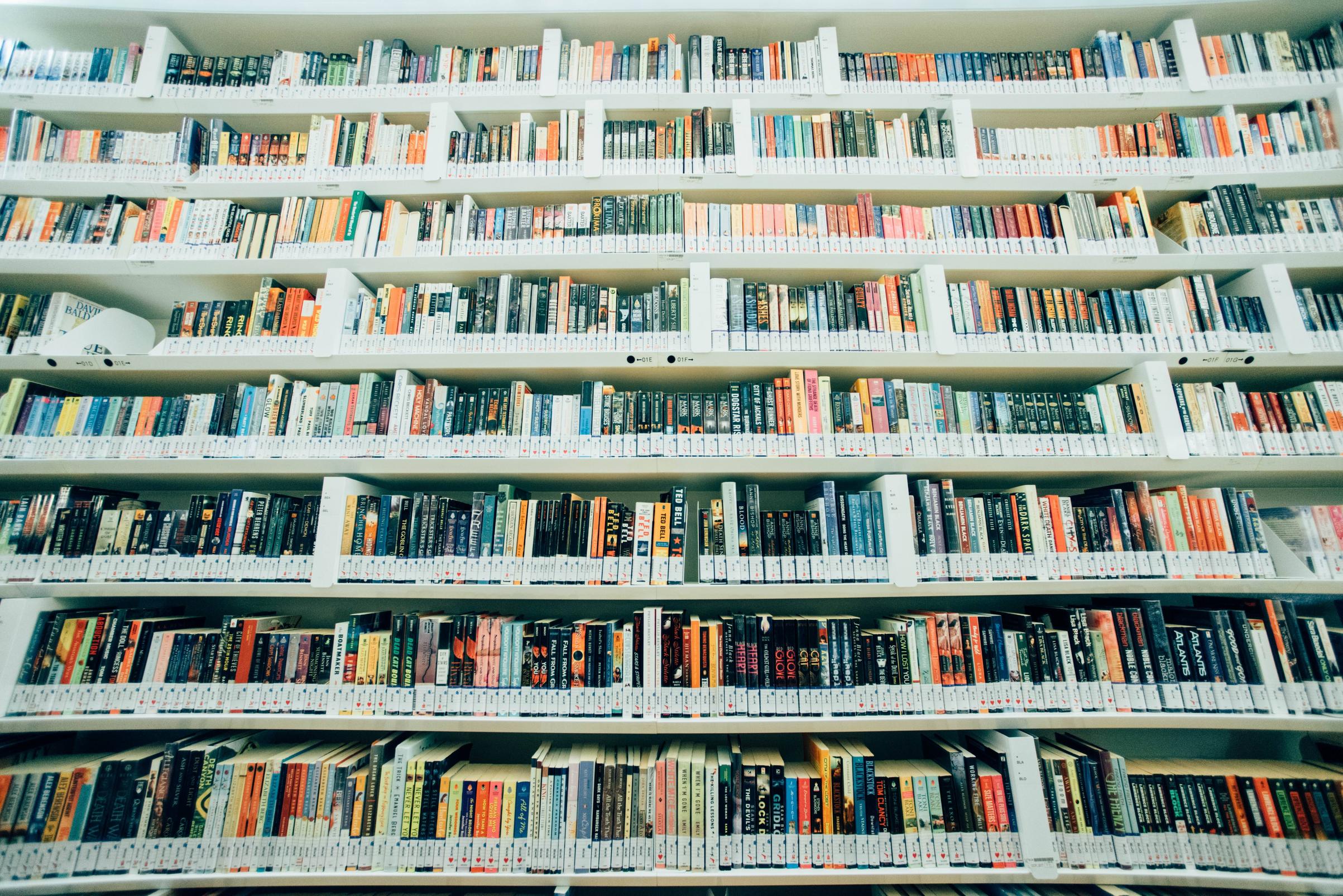 Deep Work: Rules for Focused Success in a Distracted World

About the author: Tara Caguiat is a marketing professional with a passion for blogging, travel and yoga. She frequently writes for Beach.com and her personal blog, SheNeedsLess.com.